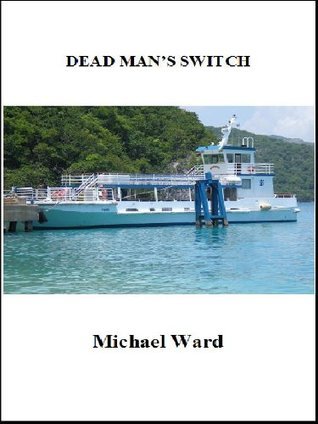 Now Im 62: The Diary of an Ageing Cricketer

Adventures In Camping with Scoop Jackson