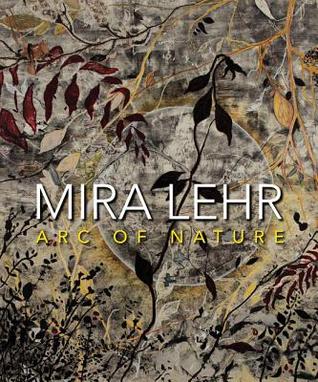 Corporate Value of Enterprise Risk Management: The Next Step in Business Management

Apprentice (Stories from the Circle, #1-3)

The Story of Chautauqua